January 21, 2020
I decided to go with the Public Domain version of the Ramayana. I chose this because I enjoy reading stories that come told by different authors. For example, Rick Riordan does a great job making each of the chapters in his works sound as if it's an entirely different person altogether. I'm hoping it will be similar to that. I also like the audio capability of the anthology so I can listen along with the text. Lastly, any penny I can save is beneficial as I am a completely self-funded college student.

The first comic I chose was Bheema and Hanuman: The Sons of Vayu, The Wind God. The reason for this was because I watched the Hanuman rap and got very interested in him and his role in Indian myth. So I actually searched for a comic on him and found one that also talks about his brother. I am excited to dive into the backstory. 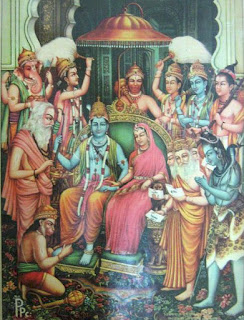 Rama's coronation with the attendance of the faithful Hanuman


I also chose Prabhavati: The Asura Princess. The summary stole my attention immediately, with the thrill of shapeshifters, betrayal and the defeating of a king. I also appreciated that there is a video to go along with it to add another way to better understand the story.

The videos I chose: Symbols of Divinity and Ancient Technology. Firstly I enjoy better any myth stories if I can understand key elements such as symbols, illustrations, and especially some of the original text (like Latin for instance.) So Symbols of Divinity was a nice obvious pick. Then I chose ancient technology because it made me think of the advanced mathematical abilities of the Mayans and Aztecs in their construction or the incredible inventions of the Romans like aqueducts, sewers, and roads. I'm hoping similar topics will be discussed in this video as it relates to India.
reading reading overview week 2 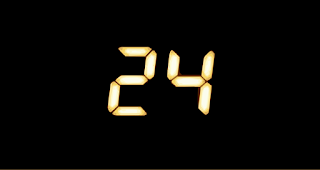 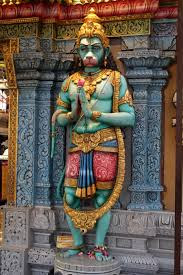 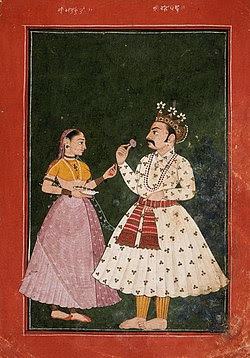